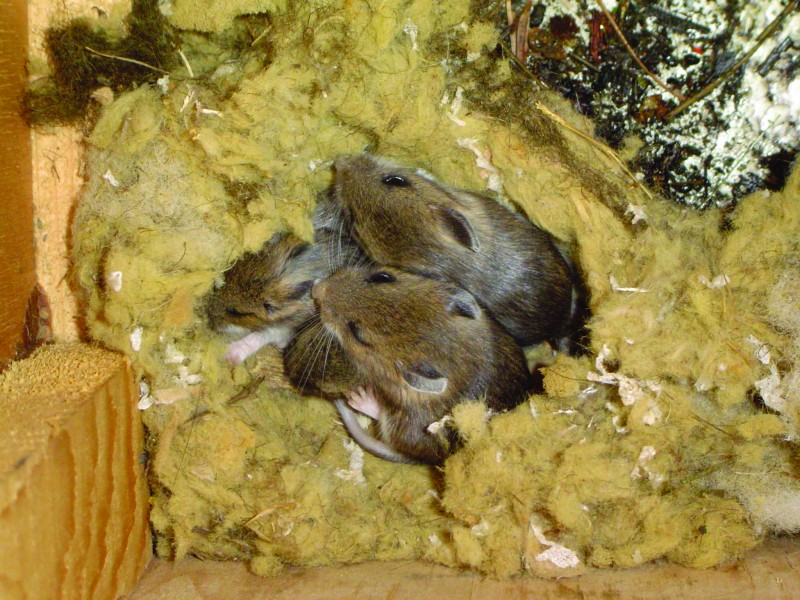 All Australian rodents belong to the single family, Muridae. The three pest species belong to the subfamily, Murinae. There are approximately 60 native species in Australia including the well-known Water Rat, Bush Rat and Stick-nest Rats. It is not uncommon for native species such as bush rats and various species of mice to be found in people’s backyards, so it is imperative that you can identify the animal’s species before undertaking a control programme.

Mice are “opportunistic” breeders, reaching their sexual maturity at around 8 weeks of age. They may produce 6-10 litters per annum with 5-6 young per litter. The gestation period is around 19 days.

Products to Use Rats & Mice 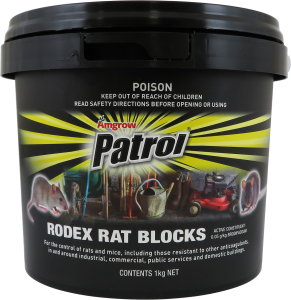 Patrol Rodex Rat Blocks are formulated for the control of rats and mice, including those resistant to other anticoagulants, in and around industrial, commercial, public services and domestic buildings. Rats require large quantities of blocks in one or two locations. Mice require several bait stations.Blocks should be separated before use. Amgrow Patrol Rodex Blocks are […]… View Page